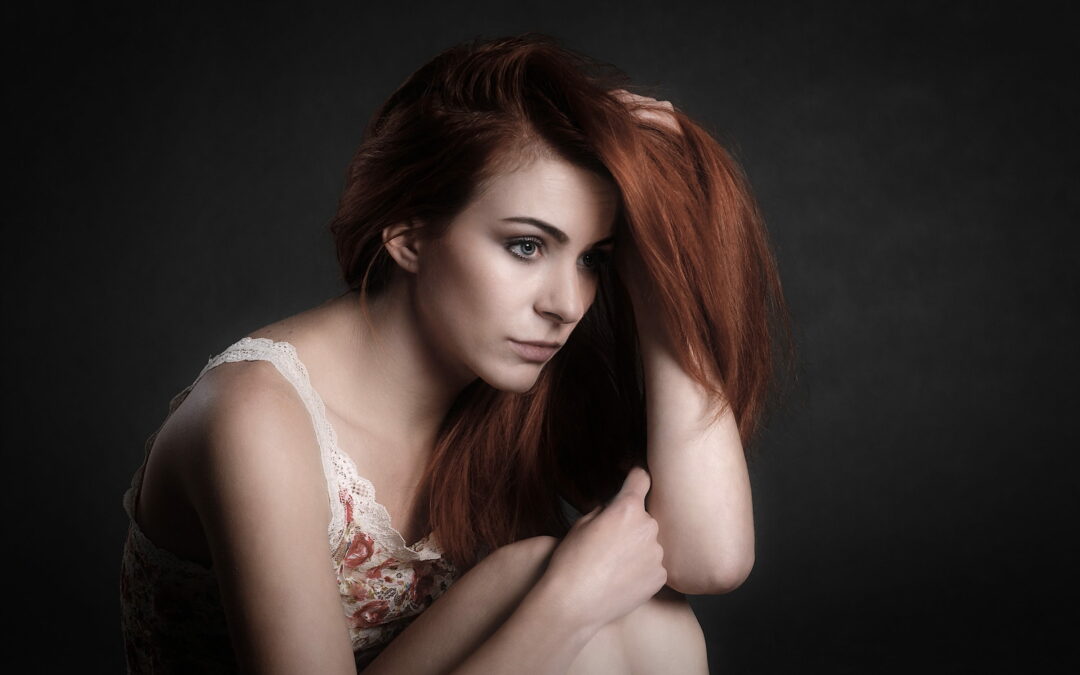 Mental health disorders and substance use disorders often go hand-in-hand. Both can frequently present with similar symptoms. It can be challenging to know if someone is struggling with a mental illness, a substance use issue, or a combination of both.

The American Psychiatric Association defines mental illness as “A health condition involving changes in emotion, thinking or behavior (or a combination of these).”

Addiction is defined as Addiction is a treatable, chronic medical disease involving complex interactions among brain circuits, genetics, the environment, and an individual’s life experiences.

Both addiction and mental health disorders are known as “no-fault illnesses”. This means the individual did nothing to bring on the illness. It can be tempting for the individual, their friends, families, and loved ones to try and find a reason or cause to blame for the illness.

The truth is both conditions often involve brain chemistry.

Accepting that substance use disorder and mental health disorders are truly no-fault illnesses may help the individual living with the condition and those around them develop a more positive, healthy outlook.

Drug Addiction And Mental Health Disorders As A Comorbidity

Comorbidity is the existence of two independent health conditions that together impact the health of an individual.

Substance use can cause changes in the structure of the brain similar to the changes that are present with illnesses like schizophrenia anxiety, bipolar, and mood disorders. When substance use happens before the onset of a mental health disorder, the addiction could be the catalyst behind the disorder.

As we mentioned above, drugs can change how the brain is wired. These changes may cause a predisposition to a number of mental health disorders.

Additionally, drug abuse can cause symptoms of mental illness. For example, marijuana use can be associated with psychosis.

The connection between mental illness and substance use isn’t just related to illegal drugs..43% of individuals who are being treated for addiction to prescription painkillers also have a mental health diagnosis or symptoms of a mental health disorder. Depression and anxiety are particularly common in these situations.

Addiction And The Adolescent Brain

Many illicit substances affect the same regions of the brain that are impacted by mental health disorders such as ADHD.

However, when it comes to treating ADHD, there is a catch-22.

Effectively treating ADHD in children often includes prescribing stimulants to reduce the side effects of ADHD. Prescribing these potentially addictive medications may set the table for an addiction to develop later in the child’s life.

The theory that many with mental illnesses turn to self-medication gained popularity in the early 1980s.

Self-medicating is exactly as it sounds, using substances without the guidance of a medical professional to ease physical or emotional pain or discomfort.

In the short term, self-medicating with drugs or alcohol provides relief. However, drugs and alcohol will typically cause symptoms of a mental illness to become worse over time.

While the theory of self-medication has definitely gained traction within the medical community, some argue that it may shield illegal drug users from the consequences of their decision to use illicit drugs.

Others argue self-medication allows those with mental health conditions to avoid dealing with the root of their challenges.

Has Self-Medicating Become A Problem?

Establishing if you or someone you’re close to is self-medicating can be tricky. After all, not all self-medicating is done with drugs or alcohol. Not to mention, having a drink or two is perfectly acceptable. And, marijuana is now legal and socially acceptable in many areas. 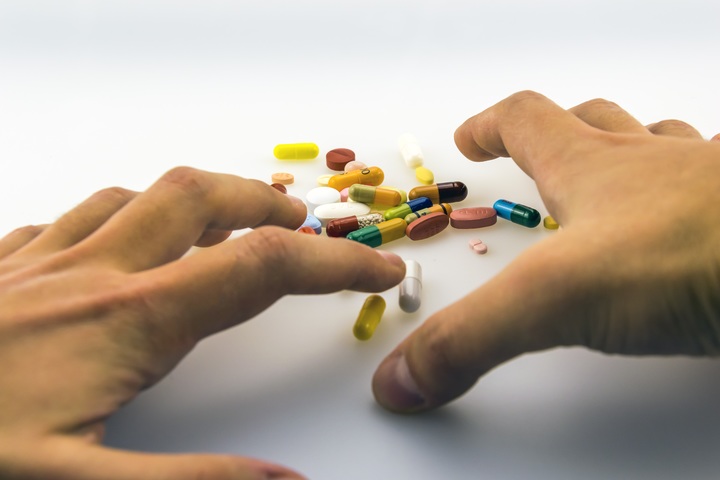 Some individuals may self-medicate with food or shopping. Activities like these may seem harmless. But, they do come with consequences and can make difficult situations even more challenging.

So, how do you know if self-medicating has become an issue?

You must get to the real reason you are having a drink, eating some ice cream, or taking a pain pill.

Because of the wide variety and similar nature of symptoms it can be difficult to diagnose whether someone is dealing with addiction, and mental health issue, or a combination of both.